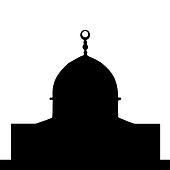 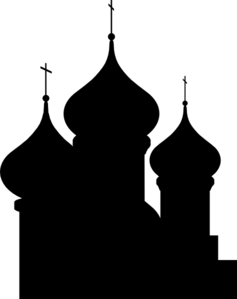 Since the dawn of human existence domes have figured prominently in the lives of Homo Sapiens. They emerged first, even before the architecture of shelters for the living, as shelters for the dead. Burial mounds have been found wherever Homo Sapiens lived and died. Their original purpose, perhaps as a form of protection for the dead and their spiritual belongings, has been obscured by time. From the two-dimensional shape of the corbeled arch to the Pantheon, the dome has expressed engineering, political and spiritual power. It's form is important in all the World's major religions, the evidence for which extends from Rome to Borobudur to Jerusalem. It is found in the centers of the world's seats of political power and it's shape is the shape of nearly all offensive and defensive projectiles used in war. It is a shape both sexual and sensual. For me the dome personifies the oppositional. Each side is necessary to support the other. The Greek philosopher Heraclitus believed that creative tension arose out of the clash and pull of opposites. These ideas began to evolve as a result of my initial production of domes as a working potter and later with my exposure to the ghetto languages of children in jail. I try to convey to the reader the same experience that I have in the assembling of my work, which is the essential discovery of narrative as distinct from the structuralism of conventional writing and sculpture. As a container for my poetry the dome form provides an opportunity for the reader to discover their own narrative meaning by the order in which they choose to read the words. In this respect it is a poetry of continuous emergence. The universal appeal of the dome tunes and disarms the viewer at the same time such that it's appeal transcends all social barriers. As a form constructed by the leading and trailing points of the words that define each dome's final shape, it expands the use of words and language to create an architectural device.